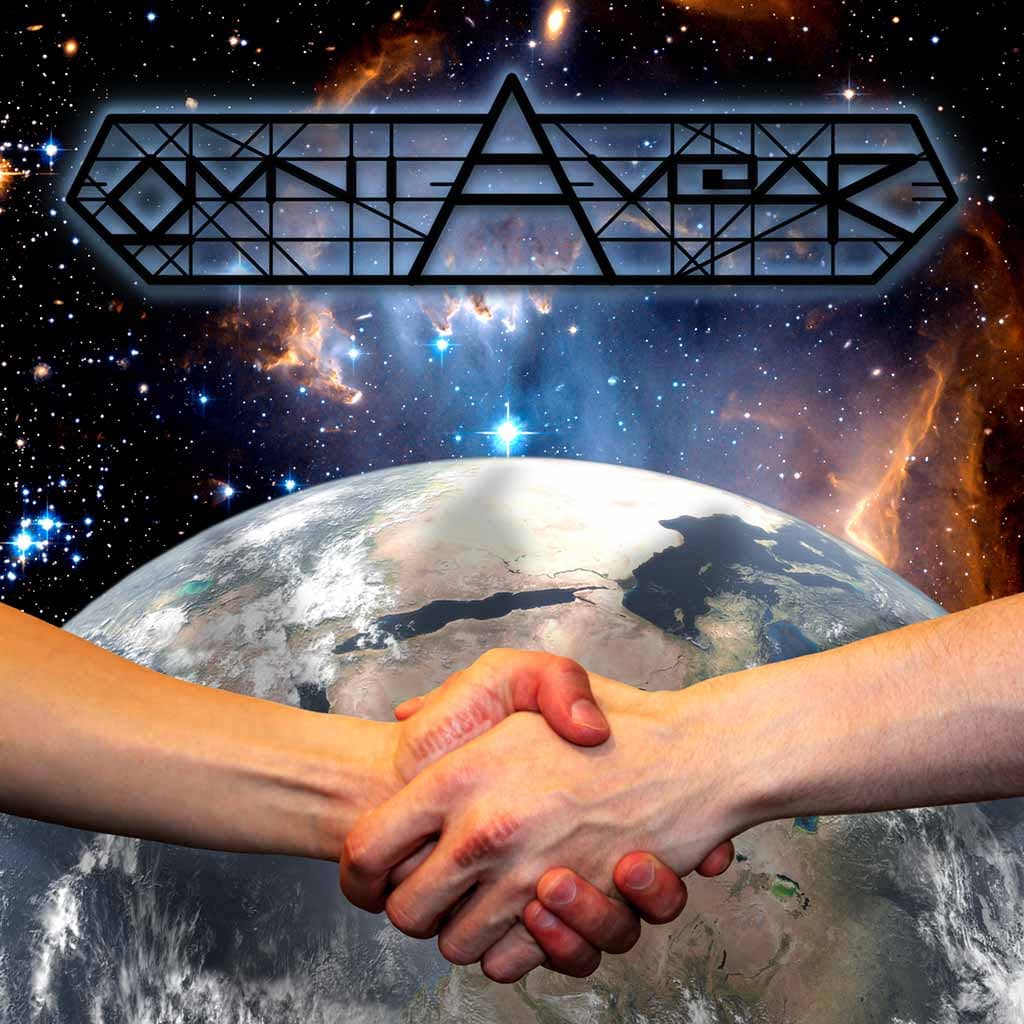 United Earth is the first Omniavatar album. It was a huge leap from what I did with Antediluvian Hunger: The music was richer and more daring, there was more of it and everything was produced carefully and deliberately. I am proud of the album.

In the beginning of the third millennium, humankind finally unites in harmony. The oppressing and manipulative elite is overthrown and replaced by the benevolent rule of the United Earth movement that advocates health, growth, and truth. This “utopia” can be seen as a blessing and a curse; when your belly is full, you are hungry no more. Fresh new challenges are required.

Humankind begins serious space exploration and discovers a void full of wonders. Some of the discoveries bewilder the pioneers of the United Earth, such as that of Mimas, one of Saturn’s moons. There is something strange about the moon and a research station is founded on its barren surface.

A soldier, Markus Hiekkapelto, and a scientist, Kurt Einstein, working on Mimas, are approached by a beautiful lady of the blue; a woman who claims to come from Andromeda. Suzana warns them of the darkness lurking beneath the surface of Mimas. The encounters result in a love triangle in which Hiekkapelto is the loser.

Life in the research station is interrupted by tremors; seismic activity originating from beneath the crust of Mimas. A team is sent to investigate the anomaly. Something is different about the team members when they return. They turn out to be but possessed clones, which take over the station and cut off all communication to Earth. Suzana hides the two men and saves them from death, who, regardless of her pleas, proceed to chase the clones heading out to the barren wilderness of Mimas. The men end up deep underground, where malevolent reptilian beings reside. A chase ensues; the men must escape or be eaten. Only Hiekkapelto survives.

Want to know what will happen next? Listen to the album and read the lyrics!

Omniavatar was founded by Timo Komulainen in 2008, with the first album United Earth released in 2010. In 2015, Timo reformed the band with Kimmo Pitkänen, Harri Moilanen and Pauliina Renholm. Together, they set out to compose and produce a follow-up to United Earth. Ego Death, the product of two years of work, was published on 30th of December 2016. 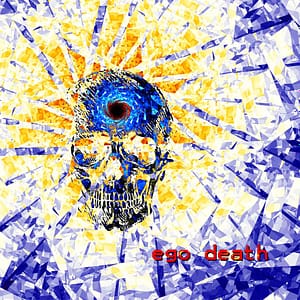 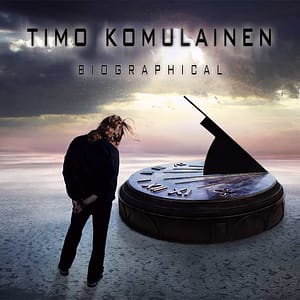